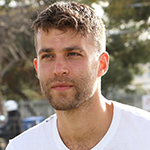 Amit Tauman joined ADVFN earlier this year as an executive director. Amit took responsibilities across several business operations, including creating and implementing the company's culture, vision, mission, and overall direction while leading the development and implementation of the company's overall strategy. Amit came from an extensive background in mathematics and computer science with years of experience in AI and machine learning. Amit Tauman assumed the title of CEO on 25 November 2022. 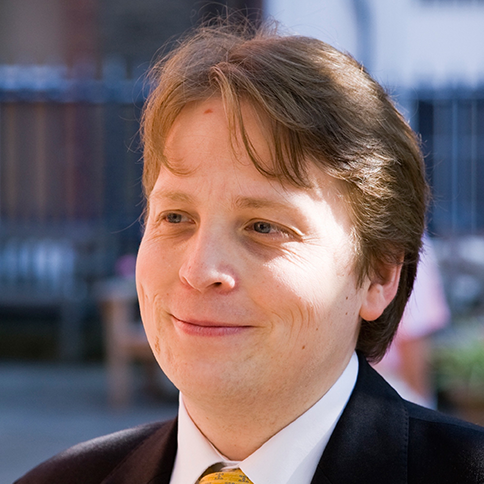 Jonathan Mullins has been involved in the development of a wide variety of on-line and internet services for over 20 years. He is responsible for the entire technical department of ADVFN and has overseen the growth of the website since its early days, including the development of the proprietary streaming service. He continues as chief software architect for the group as well as serving as chief financial officer. 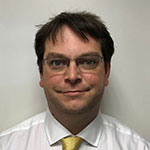 Matthew Collom joined ADVFN in 2001 and has 20 years' experience within the on-line advertising industry. He became the Sales Director of the company in May 2014. 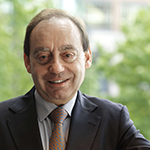 Lord Gold was appointed Director of ADVFN on 29th April 2022. His background is as a litigation solicitor at Herbert Smith, becoming Senior Partner in April 2005. In March 2011 he set up a consultancy advising on strategy and tactics. In October 2018, Lord Gold joined forces with Simon Collins, former Senior Partner of KPMG, to create a new business called Gold Collins Associates, which advises organisations and individuals facing crisis situations. He became a Conservative Peer in February 2011 and currently is a member of the International Agreements Select Committee. He chairs the London campus of international business school, ESCP. 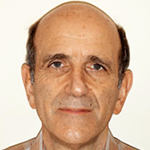 Mr. Wollenberg joined the board earlier this year together with Lord Gold and Amit Tauman. Mr. Wollenberg is a solicitor specialising in financial services and big ticket commercial disputes, often with alleged fraud at their heart. He founded and managed his own law firm for 22 years before its merger with a US law firm. Mr. Wollenberg has also founded and invested in a number of commercial ventures. He currently serves as a director of eToro (U.K.) Limited which is part of one of the world's largest investment platforms which he helped found in 2007.